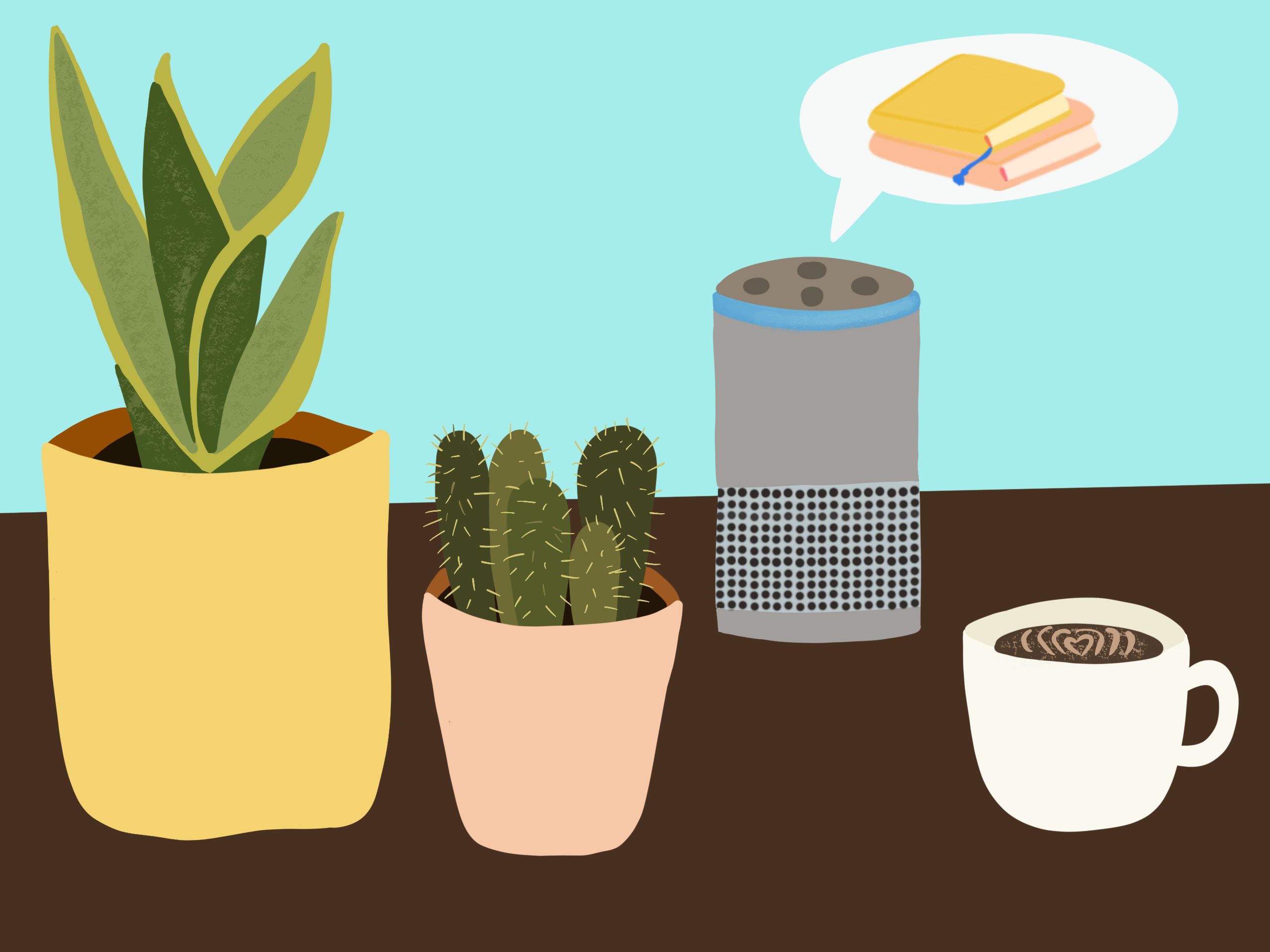 Voice Assistants Have Caught On The Smart Speaker industry is growing fast. The first Amazon Echo devices were released in 2014. Now, nearly 90 million adults in the United States have some kind of smart speaker in their homes. They’re in movies and on TV.  Asking Alexa or Google or Siri a question has become […]